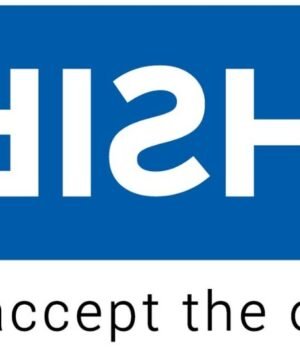 PANAJI: Four individuals caught up in rip currents off Baga beach at the weekend, were rescued by Drishti lifesavers, who are guarding the state beaches to save lives.

According to a press communique, two male from Karnataka aged 27 and 23 years; were among those rescued. “As they ventured into the waters at Baga, they found themselves in the deep areas and panicked. The duo started gesturing for help. Drishti lifesaver Chandrakant Kopardekar and Sagar Naik dashed into the waters and securing the victims onto a rescue board and rescue tube, brought the duo ashore.

“Later in the day, a 26-year-old male who waded into deep waters got caught up in a rip current and was being dragged into the sea when Drishti lifesaver Sandeep Paryekar spotted him in distress. Paryekar rushed to his aid and secured the victim to a rescue board and brought him ashore. The victim was brought back safely and his vitals were checked. He was found to be out of danger.

“Later that evening, a 38-year-old male from Mumbai entered into the sea for a swim at Baga beach and got pulled inward by a rip current. Noticing the victim struggling for help, Drishti lifesaver Mehboobsab Tahsildar relayed a rescue call and immediately rushed to the victim’s rescue. After securing him to the rescue board they brought him ashore on a jetski,” read the press release.